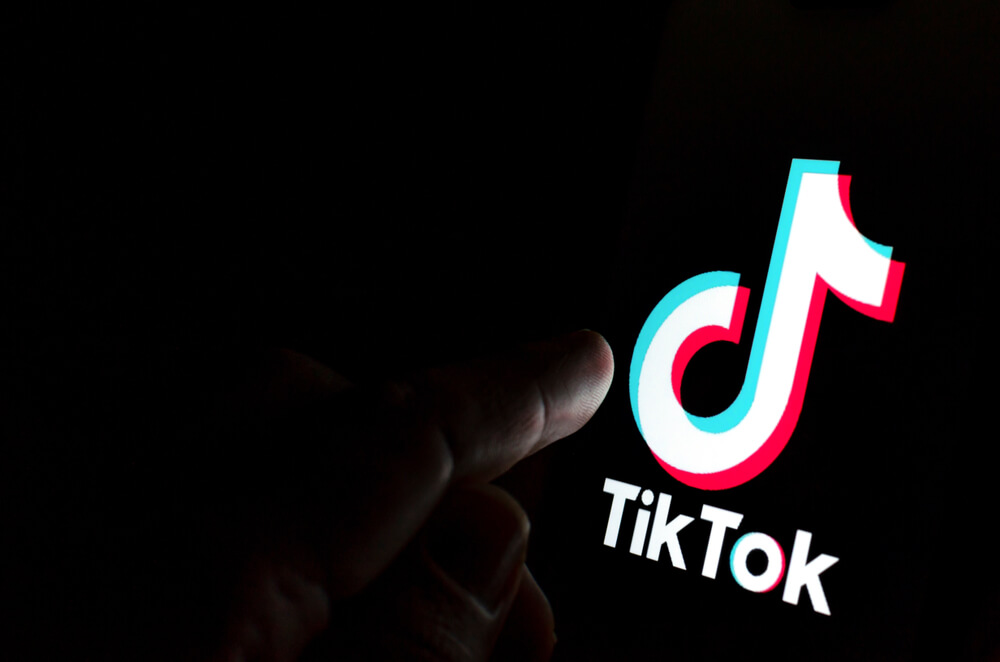 TikTok faced multiple challenges in the past couple of months, primarily due to the fact that the US government tried to push the ban on the app on the entire US territory. The last obtained data from App Annie further emphasizes the ongoing popularity and the trending nature of the app, once again ensuring its fast galloping path towards the next billion-user social networking app.

As the data suggests, TikTok remained the most downloaded app in quarter one of 2021, which extends the growth momentum over the last two years. Most people have already downloaded Instagram and Facebook, so these download statistics are not necessarily an indicator of usage. If we take a look at the monthly user stats, we can notice that Facebook still holds its dominance, user-wise, but what can also be noted is the continuous rise and endurance of the popularity related to TikTok. The interesting thing about the new data graph is the “Breakout Apps” chart, which saw the biggest quarterly growth rate in downloads.

The Whatsapp announced altercations that proposed a data-sharing change in January surely made an impact on the said chart, surging Signal and Telegram download numbers; this is one of the reasons why Whatsapp ultimately halted the changes and reversed course on the update. Despite the standstill, Whatsapp still plans to implement the announced changes, however, users might react as strongly as they did after the first announcement, which will be seen in the information tied to business interactions in the app, shared with Facebook, the parent company.

We can also notice significant growth in MX Takatak, the Indian version of a short-form video app. The arrival of the said app served as a replacement for TikTok, which was also banned in the nation. The new app filled the gap and showed signs of noteworthy take-up among users in India, but hasn’t established an upward trend outside of the nation, at least not yet.

The numbers also shared a fresh insight into app spending, which underlines the impact that the global COVID-19 lockdowns had on eCommerce boom and a shift to online shopping; global app spending rose by roughly 40% over the course of last year, with in-app purchases on Google Play and iOS pinned at $32 billion in quarter one of this year. This is the biggest quarterly jump, ever since records began and the same figure of 40% was noted in Q1 of 2020.

This rising numbers trend will most likely continue in the future, given that the global pandemic lockdowns influenced consumer behaviors indefinitely. A larger number of people have been, consequently introduced to all the convenience tied to in-app shopping, which will forever change the way people buy products and services online, even after physical stores open their doors once again. This shift can also be depicted as a retail story of the next decade, explained by the rapid acceleration of digitalization caused by the pandemic. It is also noteworthy where TikTok stands among these numbers in total consumer app spending, which only reinforces its popularity.

Ben Givon notes that some key considerations can be found among this data that can help digital marketers in identifying emerging trends in consumption and app usage that can have a great impact on outreach. The fact is that many of these currently trending apps will decline in popularity and Facebook’s platforms will regain absolute dominance. Nonetheless, it’s worth keeping an eye on, especially when it comes to broader usage shifts and how you can use them to anchor your approach following the latest online trends and tides.