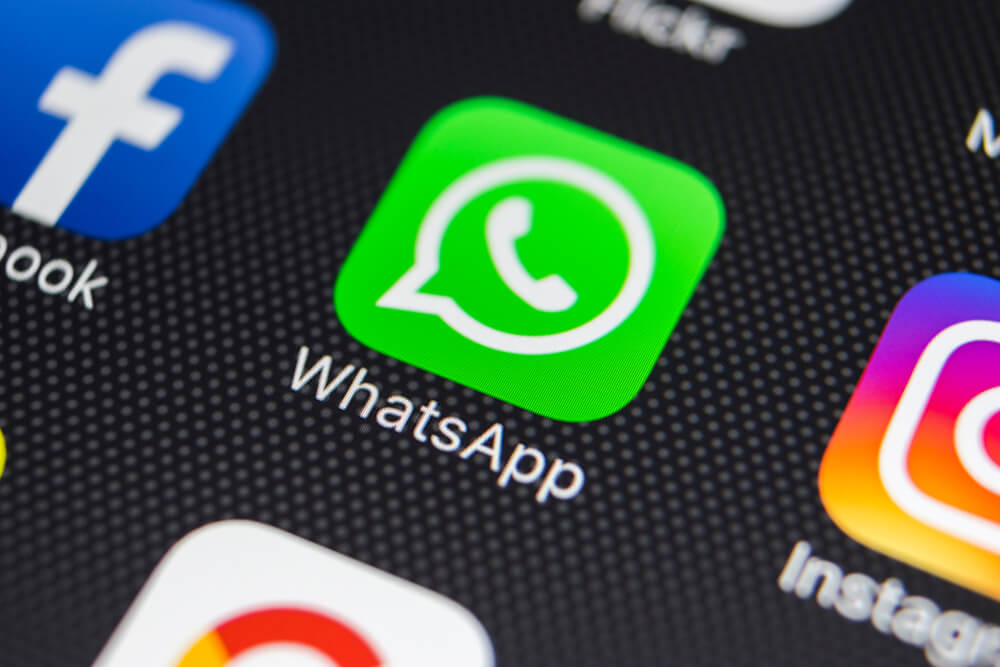 A new feature recently introduced to WhatsApp users worldwide is indeed one that we’ve been waiting for a long time. We all have different talking speeds, which can sometimes be troublesome, especially if you have a slow talker on the other end of the screen. Say goodbye to listening to long voice messages that seem to have no end. If you ever wished upon a social media star to make it possible to fly over a voice message, play it faster and save valuable time, your wish just came true, thanks to WhatsApp’s new feature. A new “Laugh it Off” sticker pack made its debut along with it. Ben Givon explains how playback speed works and everything that comes with the latest update.

This new feature experienced its beta debut last month when the novice tool was tested on Android users. At first, the feature was accessible to a limited number of users with the idea to avoid user congestion. Now it is available to all users worldwide, making it easier to go through voices.

How to Use It?

The new playback speed tool for voices makes it possible to switch speeds of your voice messages spanning from 1x, 1.5x, and 2x. The toggle is visible right next to the audio seek bar, making it easy to use. By tapping on the numbers, you can choose the preferred speed for your voice message. As we’ve mentioned, this new tool is accessible on WhatsApp Web and functions in a similar manner, so you don’t have to worry about accessibility if you’re on your computer and need to listen to messages urgently.

This new update brings more good news and features, along with this time-saving option. In addition to the playback speed toggle, WhatsApp also added the “Laugh It Off!” sticker pack used on iOS and Android. Group chats received another option on iOS and the “@” symbol, allowing users to mention other group members while chatting among each other. The sticker pack consists of 28 animated stickers. It might take some time for them to appear on your account; you can access them using the deep link.

At the beginning of this month, WhatsApp tested sticker suggestions on iOS and Android; the way it works is when users type something, the text can propose related stickers. At the moment, the feature is limited to only native sticker collections inside the app, but it will most likely expand in the future and cover third-party sticker packs as well.  This WhatsApp update carries a lot of significance and is one of those that are truly there to improve user experience. Saving time is the main advantage of this feature, and Ben Givon believes it will further grow app popularity, despite the ongoing privacy policy changes that affect all users globally. Until we see what the next update brings us, Ben Givon advises you to read up on the policy changes, try to understand them, and enjoy the new playback speed feature along with the sticker pack.