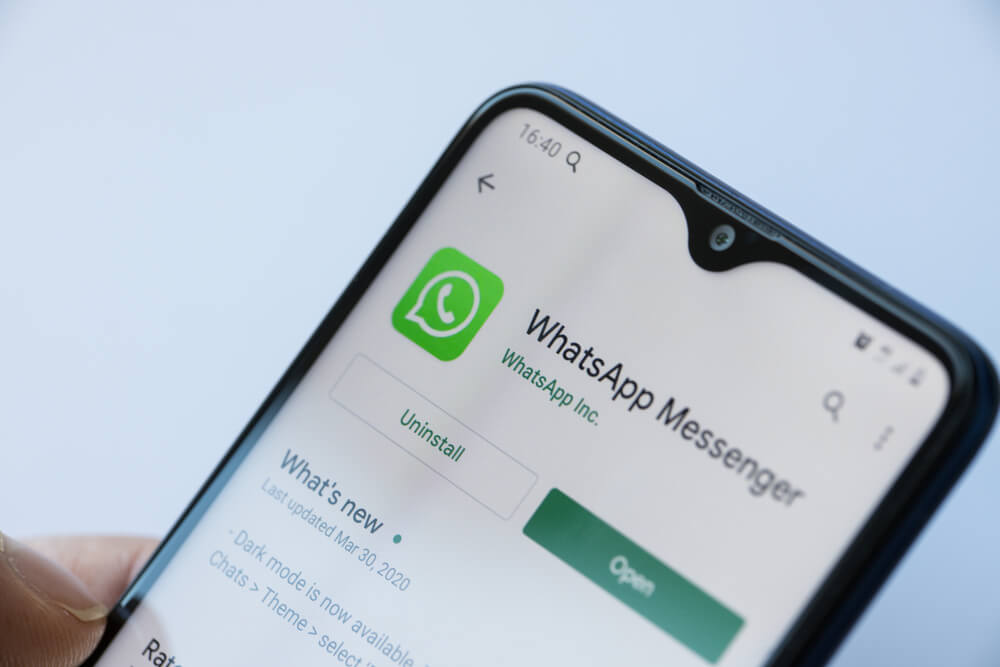 You’ve got a shiny, new phone, the latest technology, a camera so good it parallels with a professional one, high definition, 4K, the works. The only thing that separates you from making it your own is adding the data from your old phone.

The process sounds simple enough, but in reality, it leaves you spending hours trying to figure out how not to lose any of your precious data. A couple of mini heart attacks later, you end up losing some of your data, but that feeling of loss is compensated with the joy of a new phone.

Whatsapp is here to the rescue! The social media giant is previewing a new option that will allow users to transfer data effortlessly from Android to iOS, without any potential data loss, and with ease. Importing your entire cat history was never easier! This is all part of Facebook’s broader push, with the idea to provide another data portability element.

What Can Users Expect?

WhatsApp will soon give its users access to carrying their chat history across devices, maintaining discussions when changing device types. This new option will reach Android users first, with Samsung phones with Android 10 or newer front lining the new feature. The novice feature will eventually be available for both operating systems.

The transfer option was frequently requested by WhatsApp users for some time now. The app’s privacy policy changes have made it impossible to log in on other operating systems and access the complete chat history. The new transfer option will enclose all existing chat elements, including all media; photos, voice messages, and videos, thus keeping WhatsApp threads intact.

The announcement was made at the 2021 Galaxy Unpacked event hosted by Samsung, where the company announced new features and products. This WhatsApp update will surely benefit Samsung and its users, given that it will allow current iPhone users to make the switch to Android effortlessly, without any data losing risk.

As we’ve mentioned beforehand, the update is part of Facebook’s push dedicated to broader data portability, which was previously noted in a range of options that allow the download of Facebook information for other apps to use.

In the same week, Facebook reported an update to the Transfer Your Information tool, which was designed to allow all users to download their info more efficiently, with the added capacity to export photos and videos, along with textual data. It can now be transferred to Google Docs, WordPress, and Blogger.

By the looks of it, this novice option will definitely be much utilized by numerous users, switching from one platform type to another. WhatsApp claims that this new import tool will soon be available to all devices, precisely in the next few weeks; this will finally grant the much-requested wish of a large number of users, thus improving user experience and further protecting customer data.