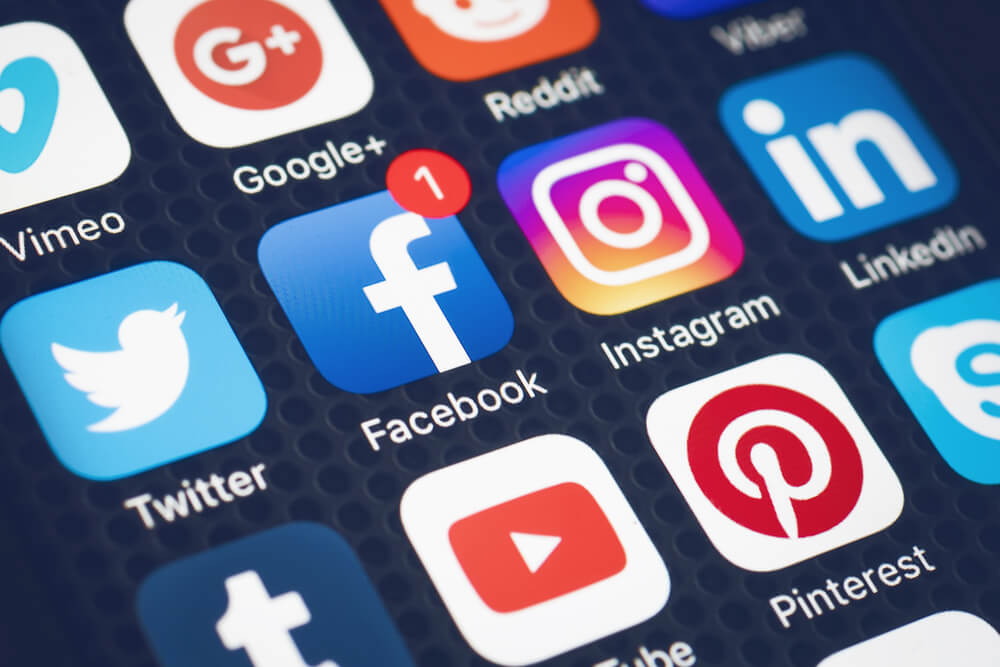 When it comes to social media and the usage of different platforms, despite losing some of its sparkle, Facebook still remains the most superior social platform according to the latest data. However, social media habits and key trends have shifted significantly in the past year, so everyone online should take these changes into consideration and adapt accordingly. In this article, Ben Givon unfolds the newly acquired data regarding the latest social media usage trends.

Firstly, when it comes to overall usage, the big players remain by a margin the most popular networks. Facebook and Youtube dominate the online social media landscape with 69% and 81% of usage share. When looking at the provided data more carefully, Youtube and Reddit were the only two platforms which experienced a significant growth in numbers since 2019. Youtube’s usage share has gone up by 8%, while Reddit has experienced an increase of 7%. This underlines the growing potential of Reddit as a social network; all of the company’s changes aimed to clean-up the platform, such as refining its mainstream appeal and upgrading its revenue opportunities, seem to be working and the numbers back that up. Despite not having the same wide overall adoption, Reddit is definitely thought worthy.

Even though other platforms can’t come near to the overall reach of Facebook or Youtube, particular apps such as Instagram, TikTok and Snapchat have an especially strong following among the young adults age demographic. As a matter of fact, the majority of 18/29 year-olds state that they use Instagram or Snapchat, which is 71% and 65% in percentages respectively, while half of them note they’re using TikTok. Ben Givon suggests exploring using these apps, if you wish to connect and gain younger audiences.

While there’s been theories about Facebook receding to other apps, as it becomes less appealing and fresh, the provided data suggests otherwise; Facebook still, by far holds the most daily usage, even beating Instagram and Snapchat. This information though, may not be so accurate, given that while most of the surveyed people check into Facebook daily, the time they actually spend on the app is in decline.

Facebook can be perceived as a key connection tool for most of its users – this is where you can find useful information regarding family and friends such as birthdays, announcements etc. This is probably why Facebook is checked daily by so many people, but those same people would also spend time on Instagram or TikTok, which provide more engaging and immerse options for content consumption. The fact that Facebook doesn’t provide information about the time spent on the app is fairly interesting; even though Facebook remains a pivotal connective tool for many, more and more users are spending bigger amounts of time on other apps.

These valuable insights in the latest usage trends are there to help in devising and shaping up your approach to digital outreach and marketing. These numbers suggest where your target audience resides mostly, so if you’re not active on those platforms, Ben Givon advises you should update your strategy and create one that includes these social media platforms. As for these other apps, TikTok, Reddit and Snapchat, only time will tell will some of them beat Facebook to the social media throne.