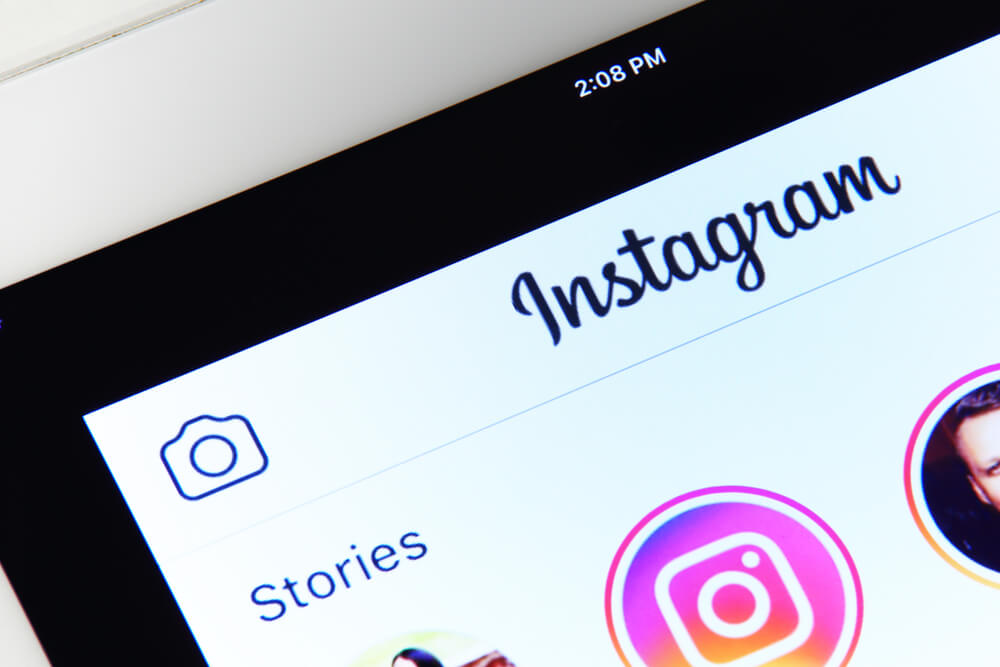 After beta testing took place for several months, Instagram has launched an official, new captions sticker for Instagram Stories, which provides further accessibility for your Stories content. This new feature can open doors for new ways of communication, connection and presentation opportunities. With an easy to use process, it is being jump-started in a couple of countries, with Instagram planning to further expand to other regions soon. Ben Givon has the scoop on the new launch.

When the new Captions sticker is added to the captured video, it auto-generates the text, which is based on the inputted audio. This auto-caption feature doesn’t guarantee 100 percent precision, but there is an edit text option, which allows you to correct all the potential mistakes, along with the color, position and font of the text. Some users had the chance to see the novice Captions sticker even back in March, given that the testing took place several months back, as we’ve mentioned, however, clicking on it showed an error pop-up.

An option alike was added to Instagram’s separate Threads app at the end of last year, which resulted in a sudden rise in the download graphs. The reasoning behind this is fairly simple; TikTok users used the app and the captions option to create video content, which were later updated to TikTok, with the addition of on-screen text. Among one of the new launches, Instagram also added automated captions for uploads on IGTV in September last year.

This new Captions option is soon coming to Reels as well, as announced by Instagram, as the “Sound off” was requested by numerous users. The only limitation is the language, since the new Captions sticker is only available in English and in English-speaking regions. However, it was announced that the option will come to more regions soon enough, which will provide the adding of new and engaging ways to add a different element to Stories and Reels, which results in maximized engagement options in the app.

Facebook Inc is also evolving the same Captions option for Facebook Stories as well. Having this feature provides users with a wider range of options, whether you’re a creator or a brand. Reaching a wider audience and ensuring the understanding of your stories in both sound on and sound off modes was never this easy!

Ben Givon reminds that this new feature won’t be super accurate all the time and the text used in the captions would have to be revised and maybe edited as well. Nevertheless, it could be a precious addition to Stories tools and it’s definitely worth the experiment, in order to figure out how it might fit into your content making rituals. Ben Givon advises using this tool as a new way to expand and further boost engagement. The Captions sticker is currently available in the last version of the app and can be utilized both on Android and iOS devices.