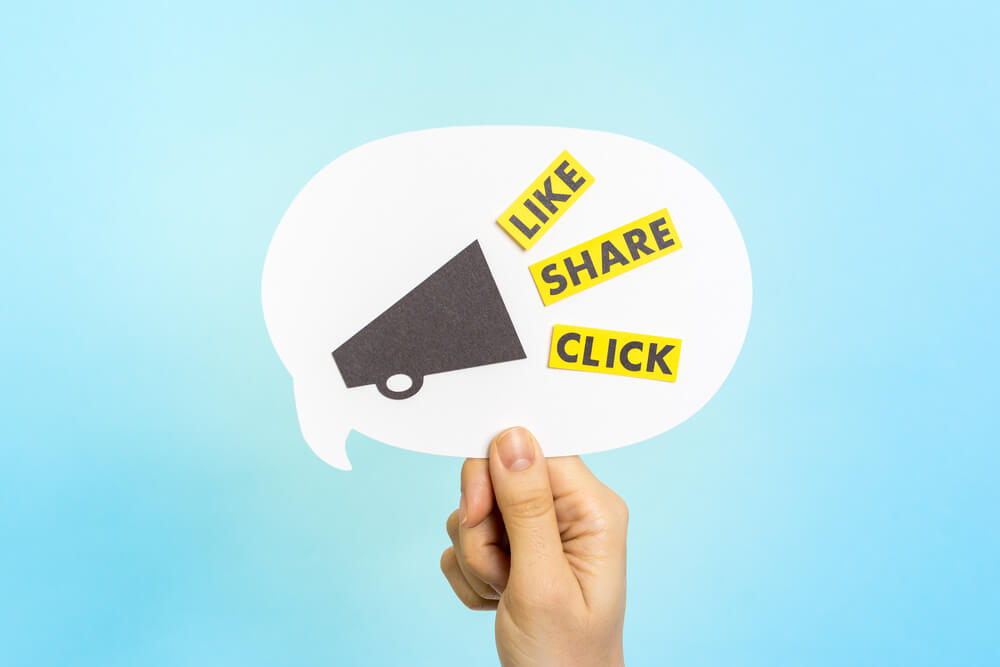 How to Go Viral on Social Media by Ben Givon

You’ve probably heard of the term viral being tossed around quite a bit in the past few years. And when you look up the exact definition of the word, it cites that viral is a piece of information or content that spreads like wildfire throughout the web—something that’s been shared so many times and real fast.

Some content went viral by accident, with no actual intention of the author to be that way. Some virals were planned, of course, and those are the ones we are interested in. Ben Givon will pinpoint the exact emotion behind the virality of certain content. This article will help answer the question: How to go viral?

Outrage seems to be the best kind of fuel for virality. A specific study suggests that naming your enemy while expressing outrage increases the likelihood of a shared post by 67 percent. Quite impressive.

Researchers from New York University and the University of Cambridge analyzed as many as 2.7 million posts on Twitter and Facebook; the research clearly shows that most viral posts often contained terms connected to a political out-group or an opponent. Some of these terms were “conservative” or “liberal.”.

We’ve mentioned the 67% of raised sharing odds, and they directly correlate with the use of these or similar terms. In fact, the chances skyrocket not just once but for each and every additional term like this in a single post. This information could be a window into finding out what makes things viral. Also why online political debates are considered harmful.

This is definitely not the first time a link between effectual attention-grabbing and negative attacks was noticed. There have been numerous studies correlating the impact of social media on the political discourse, especially after the former President of the United States, Donald Trump, has used Twitter and Facebook Ads to help him win the elections in 2016.

What the People Want?

Many people believe social media should represent a competition of ideas and a search engine of fresh information. In reality, it’s not the ideas that are competing, but identities. Status chasing is one of the main reasons behind every social media action and interaction, which is something that a sociology professor from Duke University discusses in the new book “Breaking the Social Media Prism: How To Make Our Platforms Less Polarizing.”

Nonetheless, it is still quite uncertain how much social media outlets contribute to polarization and other negative traits. Another case is possible; namely, only a group of people could be responsible for all of these likes, shares, and comments.

There is a study that can back this speculation, and Pew Research Center did it. It has found that only a tiny percentage, as low as 6 percent of users, generates as much as 73 percent of content regarding national politics. Another study published in 2019 suggests that people who’ve been paid to quit Facebook for a month haven’t become less politically polarized.

Twitter, Facebook, and Youtube, along with other tech companies, have taken steps to review the handling of politics on their platforms. The only thing we are left to do is wait and see how political discourse will change with the ongoing social media usage. Also, we’ll see if any further research confirms the speculative yet very logical correlation between outrage, virality, and negative political polarization.