Facebook recently announced that it planned to emphasize groups in its design, in an attempt to promote a stronger sense of community amongst its users. Facebook is not alone. The social media world is increasingly embracing the notion of “community” whether through adaptations to existing designs, as in the case of Facebook, or by launching platforms (such as meetup and Mighty Networks) that are dedicated to community building.

Why should marketers care about communities?

A community, according to the Oxford Dictionary entails a “feeling of fellowship with others, as a result of sharing common attitudes, interests, and goals.” By virtue of this fellowship, communities typically present a strong sense of ownership and commitment to the thing that had brought them together. According to Ben Givon though, conversely, an audience is a more passive group of people, that presents weaker ties – both between individual members, and between members and the object that brought them together. Communities can be invaluable for marketers, as community members are especially loyal customers and effective promoters of products. Founder of Mighty Network Gina Binachini described the power of communities for marketers as stemming from their “network effect”: Social media followers typically don’t derive any particular significance from audience growth. However, when brand followers feel a sense of community, they derive value from its expansion. They will feel personally invested in its growth.

Online communities balance two principles – individualism and collectivity. Striking a balance between these principles will help you cultivate a strong community:

People love to feel part of something larger than themselves. To create this feeling, you should aspire to cultivate group identity among follower. We all love being part of an in-group or an exclusive club. There are various techniques to achieve this feeling, with the caveat that those must feel authentic to the group. These include:

Despite the attractiveness of group membership, people still want to feel recognized as unique voices within a collective. Humor scholar Limor Shifman described this tension, and its manifestation in internet mems as “networked individualism”. To develop a strong sense of community on your social media platform, don’t overlook the individuals who make up the group:

Following Ben Givon’s marketing principles having a dedicated community often means that you will have to deal with an opinionated group of fans. Cultivating a community is not easy. You will have to constantly study your community and invest resources in responding to its needs. However, if you are willing to put in the effort, the resulting rewards in the form of brand loyalty and expansion are priceless. 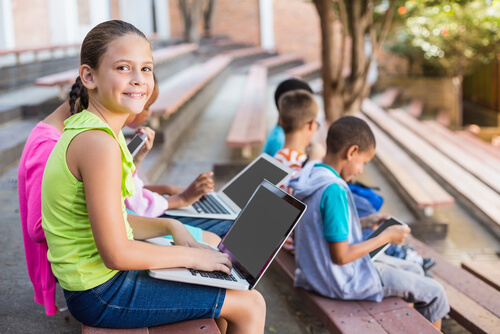 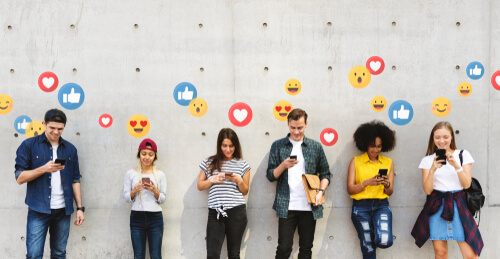 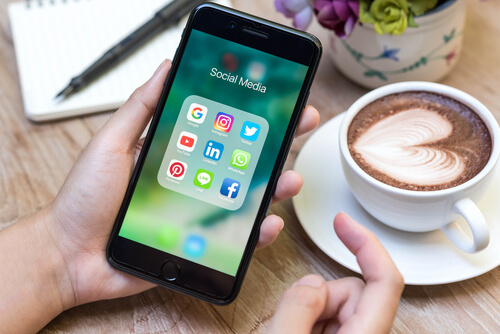 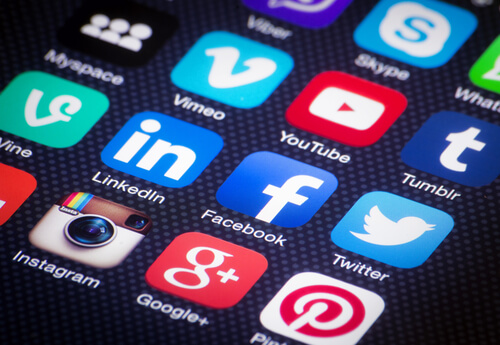 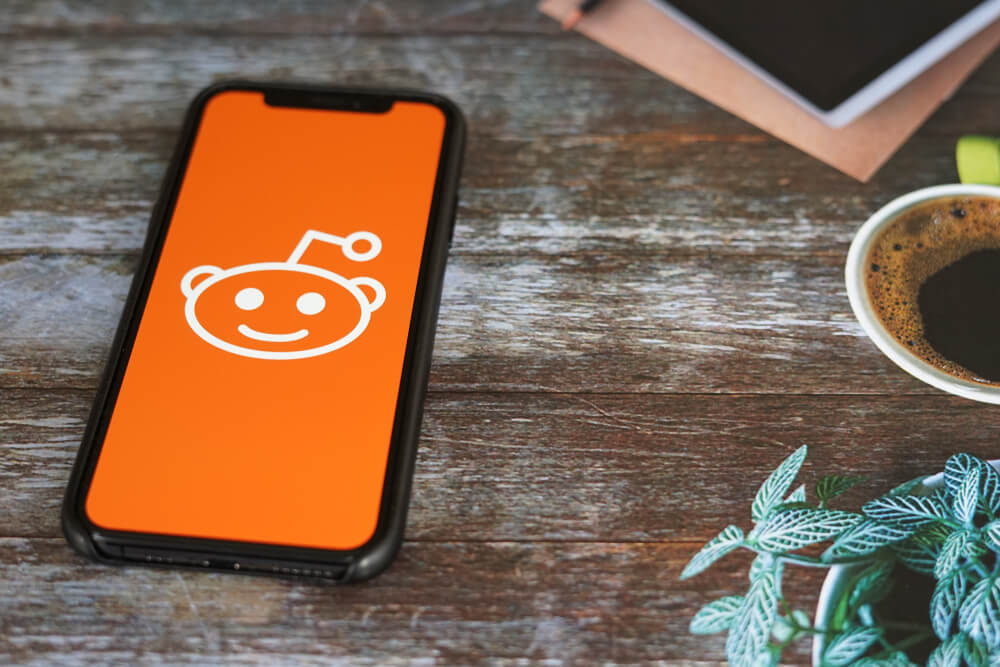 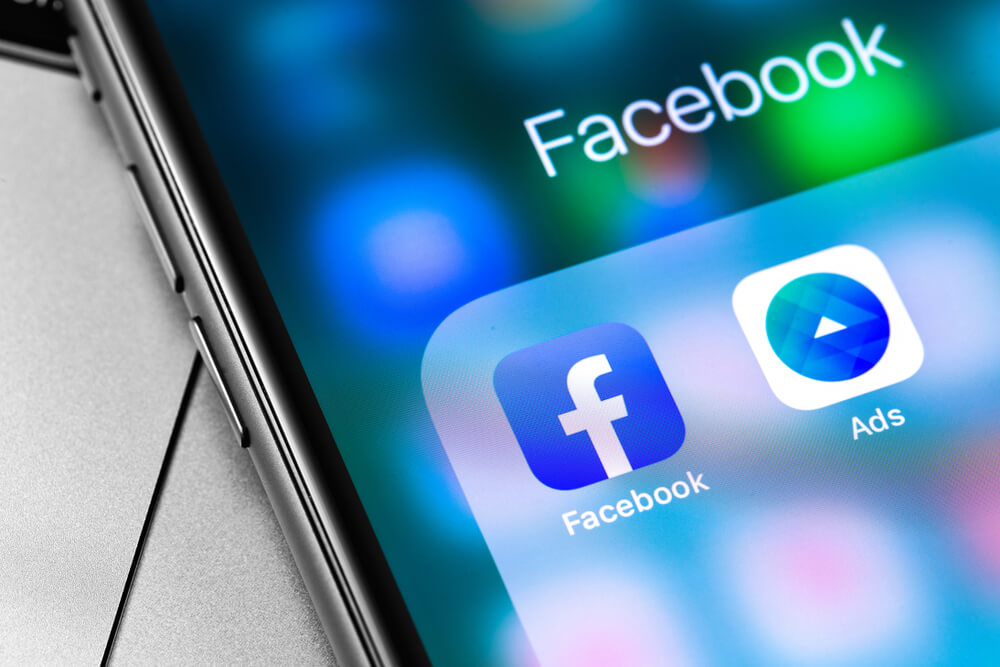