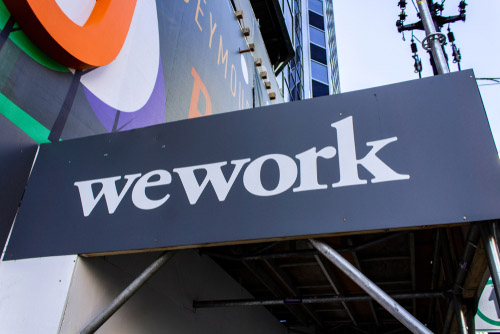 Adam Neumann, the co-founder of the real estate company, WeWork, has a 1.7-billion-dollar payout in sight after its largest shareholder SoftBank takes control of the company with thousands of jobs being placed in the firing line.

Ben Givon believes that WeWork, formally one of America’s most profitable private firms, finds itself in financial trouble. Neumann seems to be the only one benefitting from the company’s crisis after reports hint at a 1.7-billion-dollar payout by its largest investors SoftBank.

The Wall Street Journal was the first media outlet to unveil details of the planned rescue deal for the struggling real estate company. In its report WeWork’s largest shareholder, the Japanese multinational conglomerate holding company SoftBank, is set to take over in directing the company.

The rescue plan could bring decrease the worth of the firm even further. At some point the company’s value reached more than 60 billion dollars whereas now it is rumored to be just shy of 10 billion dollars, which is less than SoftBank’s total investment.

The rescue package comes at a time when WeWork is considering cutting up to two thousand jobs. The downsizing has been suspended until all terms and conditions of the rescue plan have been outlined and finalized. WeWork’s crisis has sparked widespread concern through the company’s workforce.

Adam Neumann, with a rap sheet of previous entrepreneurial ventures such as footwear and clothing, launched WeWork as a real estate company that offered commercial offices for businesses in New York more than a decade ago.

As the demand for commercial real estate grew so did WeWork, with financial backing from Goldman Sachs, JP Morgan Chase and SoftBank. By the middle of this year, WeWork had more than 500 locations across the world and more than 500,000 tenants.

WeWork refurbishes and modifies office buildings with unorthodox elements including skateboard and BMX ramps, social areas, potted greenery. With a reputation as the largest real estate private sector tenant in the UK and US, WeWork rents commercial properties to a variety of clients including HSBC.

When SoftBank last invested into the company, WeWork’s valuation was 47 billion dollars. During the beginning of 2019 economists expected the real estate company’s value to come in at over 60 billion dollars.

The repercussions prompted the IPO’s repeal and Neumann relinquished his position as CEO in September when forecasts pointed towards the collapse of the company in November.

Goldman Sachs announced on October 15th that it had lost approximately 80 million dollars on its WeWork investment.

Shares in WeWork dropped sharply after it scrapped plans for an IPO (initial public offering) that would have been driven by both JP Morgan and Goldman Sachs. At first Goldman refused to disclose details of its losses but during a business call with economists, the CFO, Stephen Scherr said that Goldman had taken the decision to announce the loss publicly due to the attention that the investment banking company was getting from the press.

Goldman’s CFO said that the value of its holding may drop further, however, the total loss was still less than analysts had expected leaving room for the possibility that profits could still be made.

Had WeWork gone through with its initial public offering JP Morgan and Goldman Sachs were planning loans of up to 6 billion USD. JP Morgan and SoftBank are now in the process of coming up with alternative arrangements for the financial makeup of the real estate company.

WeWork’s planned initial public offering encountered a huge obstacle when it announced details of its share sale to the commission of Securities and Exchange. Investors were put off by the scale of the financial losses and the fundamental foundations of a business model that gave co-founder Neumann control of WeWork.

WeWork’s IPO was supposed to come after other share sales from the likes of Lyft and Uber.

On the other hand, Goldman Sachs’ financial losses in other publicly traded companies were in comparison to WeWork far greater. Goldman announced it had lost more than 250 million dollars in Q3. David Solomon, the chief executive officer at Goldman Sachs said: “Our results through the third quarter reflect the underlying strength of our global client franchise and its ability to produce solid results in the context of a mixed operating environment. We continue to execute on our strategic priorities, including investing in important growth opportunities in our existing and new businesses and in delivering for our clients in the most efficient and effective manner possible. We believe that this focus will best position the firm to generate long-term, industry-leading returns for our shareholders.”

According to Ben Givon, profits for Goldman in Q3 were just under 1.9 billion dollars, a decline of 26 percent when compared to the same time last year and below forecasts. Revenue dropped by six percent at 8.32 billion USD. Shares plummeted by three percent as the announcements were made but before trading hours ended rose by 0.3 percent. 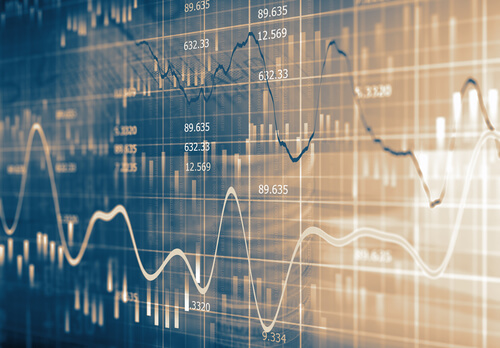 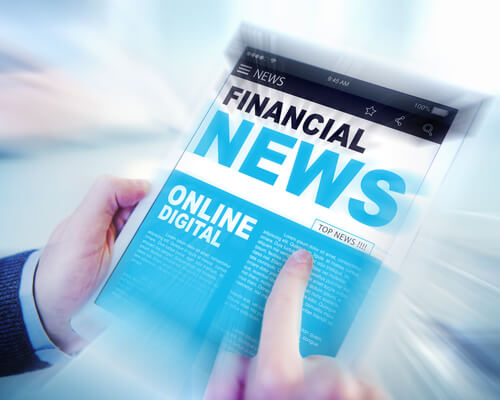 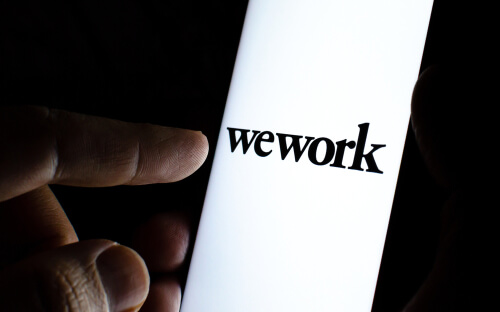 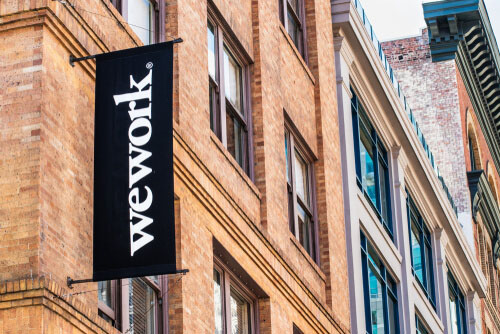