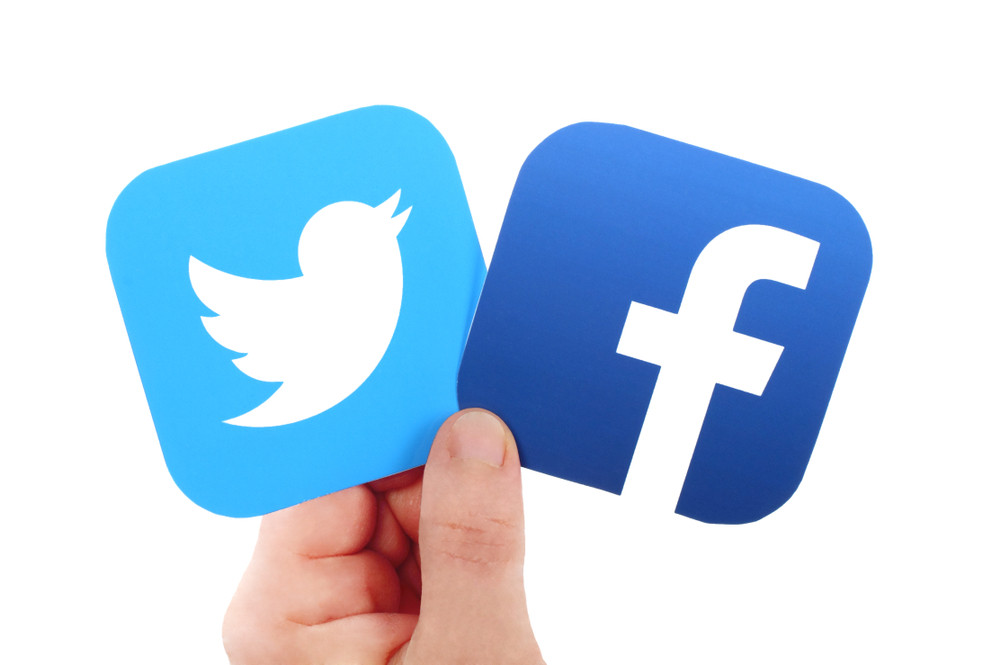 What does the future have in store for Facebook and Twitter? This article by marketing guru Ben Givon, examines some of the main technological improvements, financial prospects and big questions surrounding the two social media giants in the upcoming years.

According to social media consultant Matt Navarra, Twitter is experimenting with the following features for its iOS app:

In their earnings reports for the first quarter of 2019, both Facebook and Twitter highlighted several positive outcomes. Facebook reported an increase of total daily active users across its different platforms, and an increase of 26% in advertising revenue. Twitter reported an 18% increase in revenue which exceeded expectations. On the other hand, both companies had some bad news to share. Twitter reported a user decline and predicted that it would decline even further – to a large extent due to its campaign to remove fake and automated (i.e., “bot”) user accounts. Facebook might have grown overall, partly due to its continuous app acquisition, however its growth in the US and European markets had reached a plateau. Facebook’s most grim message to investors was that they should prepare for a future of growth decline and an increase in operating costs, a sign Ben Givon alluded to in a previous article.

Facebook’s warning followed controversies engulfing the social media giants for the past two years. In particular, the mismanagement of user data and the disregard for privacy, which were epitomized in Facebook’s involvement in the Cambridge Analytica scandal, and the platforms’ ongoing vulnerability to misinformation, fake news, and election, have made many uneasy with the platforms’ amassing power.

Stepping into the future, Twitter and Facebook face a dual challenge in terms of growing their user base. How do the platforms ensure the protection of user data and restore public trust, especially among older users who are concerned about privacy? At the same time, how do they maintain a foothold among younger users who are constantly looking for the next cool social media platform? 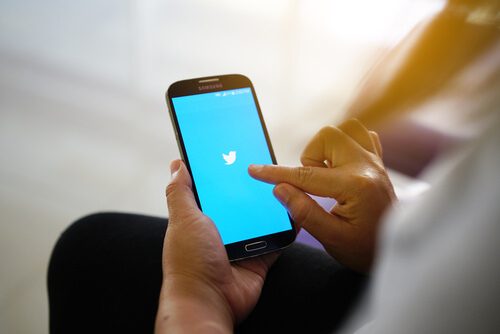 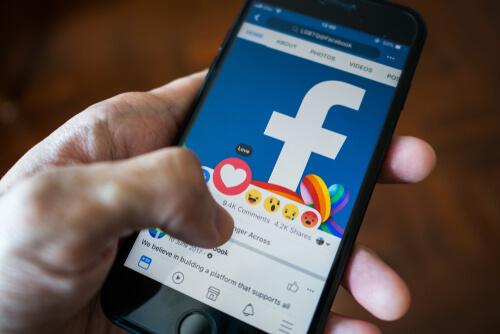 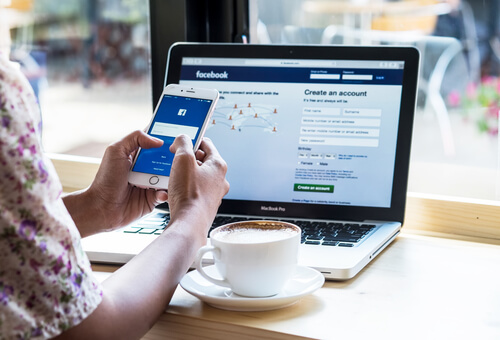